Riley and his 11th year

On the other hand, he has really grown up and is so mature and such a good person. 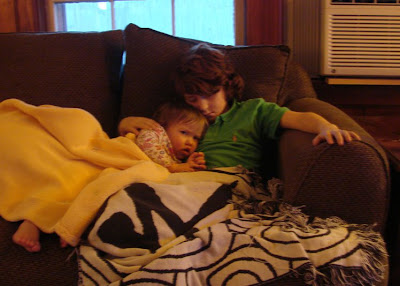 He is an amazing role model and older cousin to his younger one, Trenton. This 4 year old crawled onto my lap, sighed, and said, "I love Riley." There is no doubt - the feeling is mutual. 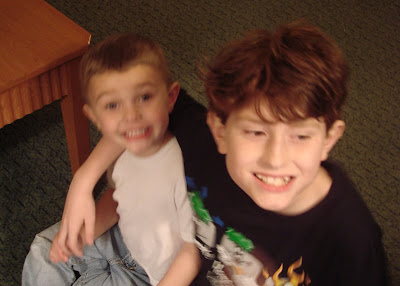 Riley has his first REAL girlfriend. It is evident how much he likes her by how little he wants to talk about it. Sometimes though, he just can't help it. "The first time we talked on the phone, we talked for 45 minutes and 35 seconds." He's so smitten by her that he got his hair cut - at her request! 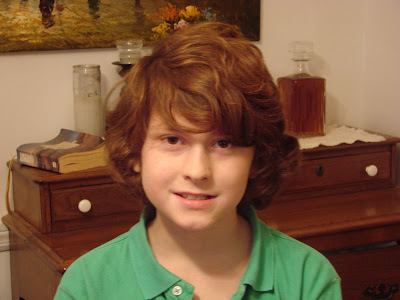 ME: What happens when his girlfriend wants him to get his eyebrow pierced?

ROY: Eyebrow? What happens when his girlfriend wants him to vote Republican? 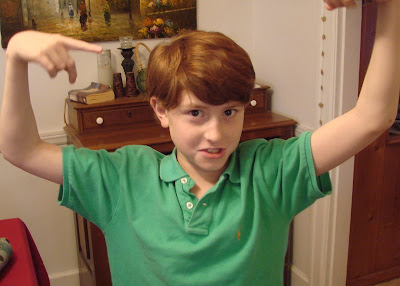 He thought that his new hair cute was too neat. I told him that it wouldn't stay that way for long, as evidenced in pictures to follow.

His birthday present was Guitar Hero. There was a lot of music in this house Friday night and Saturday morning. He's darn good! 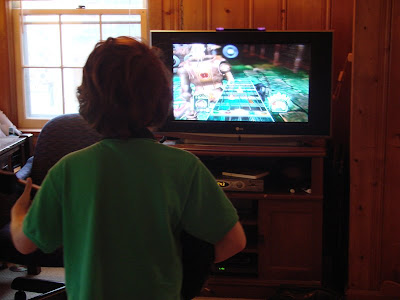 Saturday afternoon, we had a party to celebrate this year of double digits. He loooves hotels, so we got a suite in Lexington and had family over.

Cousins to swim with. 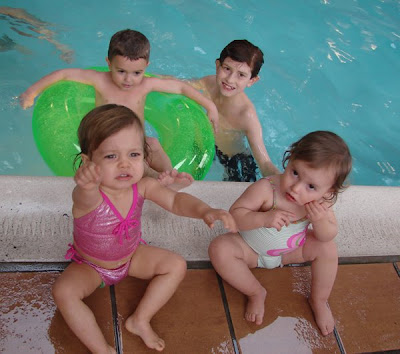 Uncles to play with. 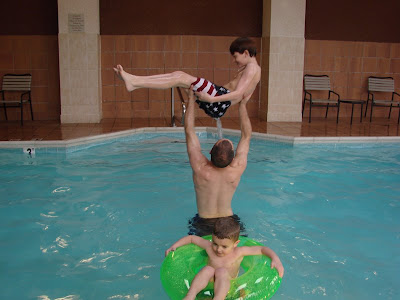 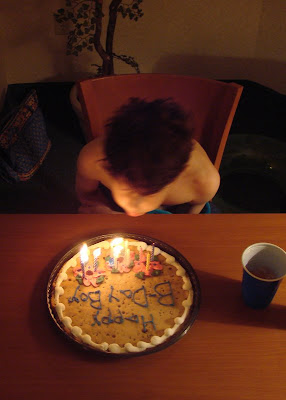 Beds to snuggle on. 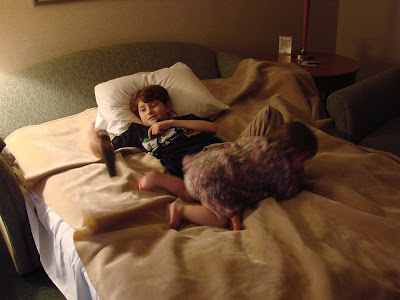 And breakfast in the morning. (Note the hair!) 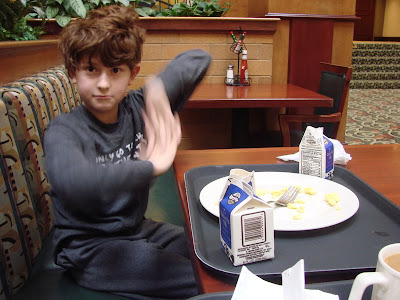 I am so proud of Riley. He's so smart and so kind. We went to his play, "No Strings Attached" last week. While we were standing with Sophie, watching from the door, one of the lunch ladies said, "you must be Riley's dad. I see the resemblance." We talked for a minute and she said, "Riley is such a great kid. I mean a really GREAT KID." We knew this, but to hear it from someone else was just so affirming.

A lot of step-mom's and step-sons have issues. We don't. There's a mutual understanding there. I'm excited to be there for him as he gets older, just as I've been there up to this point.

As Trenton said, "I love Riley." Me too, Trenton. Me too. 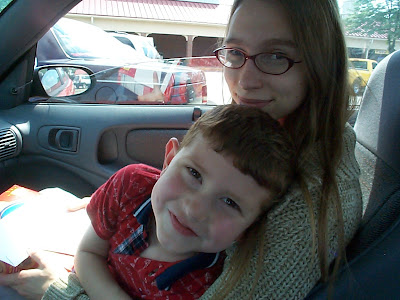 He. Looks. Like. ROY! You could have posted a thing about young Roy with those pics and I would have totally believed you! Hopefully I get to meet Riley someday... you know... if we can get a family reunion together and all. :)

I've known Riley is a great the minute I met him! I'm the proud grandma of a wonderful boy! Grandma Bix

Beautiful! I can't wait to meet him. I have a feeling that if we lived closer, he and Owen would be the best of friends.

so sweet, so good to read of another 10 year old.