So I almost kept my promise of pictures of the kids in 1 week. Oh well.

I was going to start this post with some sentiment about how great our summer has been so far, but then I realized that it's not even summer yet! And I found myself feeling so thankful that we get our busiest time of the year (Festival time) out of the way so early in June.

Despite having been too busy to take the time to blog, we've been doing so much and been having such fun. 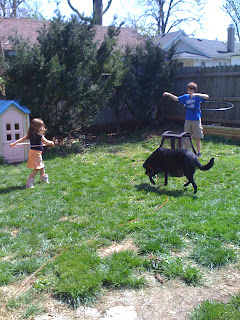 Trips to the zoo and an amazing Mother's Day weekend in Cincinnati. (yes, this is the only picture I took) 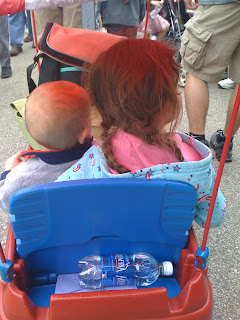 Sophie was introduced to Star Wars and has decided that she wants to be Darth Vader for Halloween. She's been wearing this mask around the house for weeks. 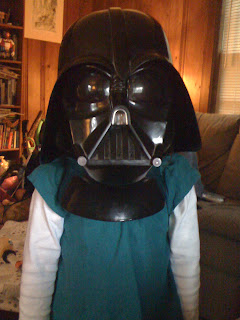 This guy turns 1 in less than a month. 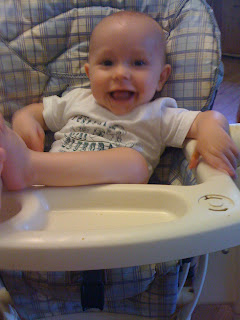 He still doesn't crawl, nor does he walk, but he gets around like crazy, scooting and rolling. Sophie wasn't doing either of these things at his age either, and boy was I worried. But not so with him. I have no doubt he'll be crawling by the time he gets to college. 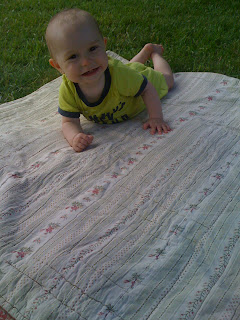 Oh, and the resemblance to this guy is pretty amazing. 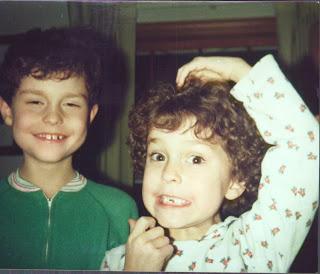 We celebrated the birthday of Sophie's best friend in a 6 1/2 hour party that was cut short by a thunderstorm - at 9:30PM! As one of the only native English speakers and one of only 3 white people, it was an amazing cultural experience for me. And the food was AMAZING. 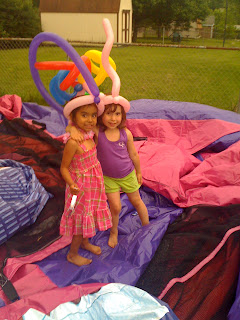 These guys are in town, and I was lucky enough to secure a spot for Roy to talk to his Grandma about her childhood and the Festival of the Bluegrass. Listen on Friday mornings! 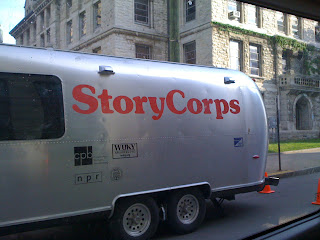 We've gone on LOTS of bike rides, nearly every one resulting in a trip to the elementary school where Sophie will begin Kindergarten in the fall. 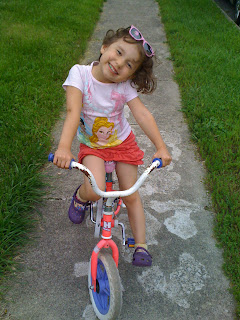 We've also continued to go to church (much to my mother's shock). We have found a spiritual home at St. Michael's Church, as much for the kind and welcoming people who attend as for the Rector, Mother Laurie, who preaches every Sunday on inclusion and tolerance. There is no doubt where this church stands on homosexuality. This past Sunday her sermon focused on the song, "The Revolution will not be Televised". Radical theology. Traditional service with hymns, incense, and an awesome choir. Hallelujah, Amen. 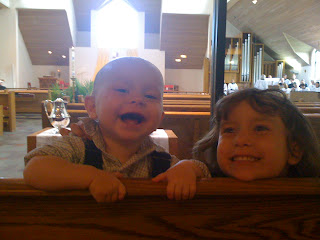 And there continues to be sibling love. Although Miller is getting older and more adventurous and Sophie is getting more possessive of her toys and resistant to sharing, their relationship bonds are growing and when they look at each other, I can literally see the love. Oh joy of joys. 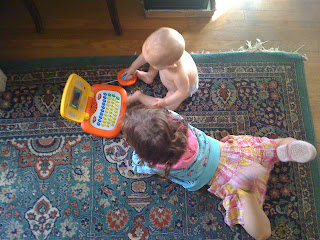 wonderful pictures! Thank you than you!!!!! Love them all!